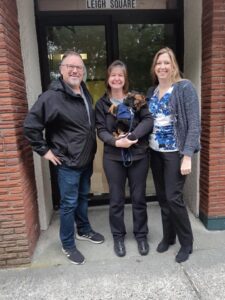 Every great movement, every impactful event, has occurred out of a place of pain, of crisis. Think of Terry Fox and his decision, despite his cancer diagnosis, to run across the country and raise awareness. Out of his sacrifice, greatness has come. Funds have been raised, awareness has abounded and some cancers are curable. All thanks to one courageous man with one courageous decision.

So too is the story of the birth of The People’s Pantry. It’s a story that begins in a moment of extreme crisis and pain. A moment of destitution and hunger. But a moment when one singular person made one choice out of sheer desperation.

That moment occurred when one woman with a 9 month old baby and three other children of varying ages, walked into her husbands den and found him in a state of overdose. To what she did not know, but the minutes and knowledge that followed, as grisly and grotesque as it was, became the birthing of the People’s Pantry.

What followed can only be described as a synergy of events. The man went into hospital from there into a recovery home. We would like to say that from this point on all is well that ends well, but that was not to be the fate of this family. However, it was through this that connections were made and an event that should have been the undoing became one of blessing.

This mother was now in crisis. She was faced with four children to feed, one but an infant, and a husband that was in recovery, lucky to have his life let alone anything else. Barely able to manage rent, she often faced the choice between shelter and food. However, through the recovery home, she was able to access bread. Bread that the recovery home had in abundance, and was more than willing to give to her instead of direct it to a landfill. Bread from Cobs Bread.

Every Thursday at 7 pm, this mother would drive to the recovery home where she would pick up three to five garbage sized bags of bread. She would bring them home and, with the three older children would together juggle attending to the baby and bagging the bread into individual bags. Very quickly, she realized that there was far more bread than she and hers could consume. This mother was connected to a network of other single mothers who also struggled with the same issue: shelter or food? And so began the “Bread Program!”

Realizing that she had an abundance, this mother decided to share the wealth. Four times a month, her and her children would gather together, pick up the bread, and then package it into individual bags. And four times a month, she would fill her trunk and go to two different, preset locations, open her trunk and stay there for an hour or two, so other single mothers could access the bread she was blessed to be able to receive. One moment of hungry desperation. One singular decision. One non-profit society. One great movement. 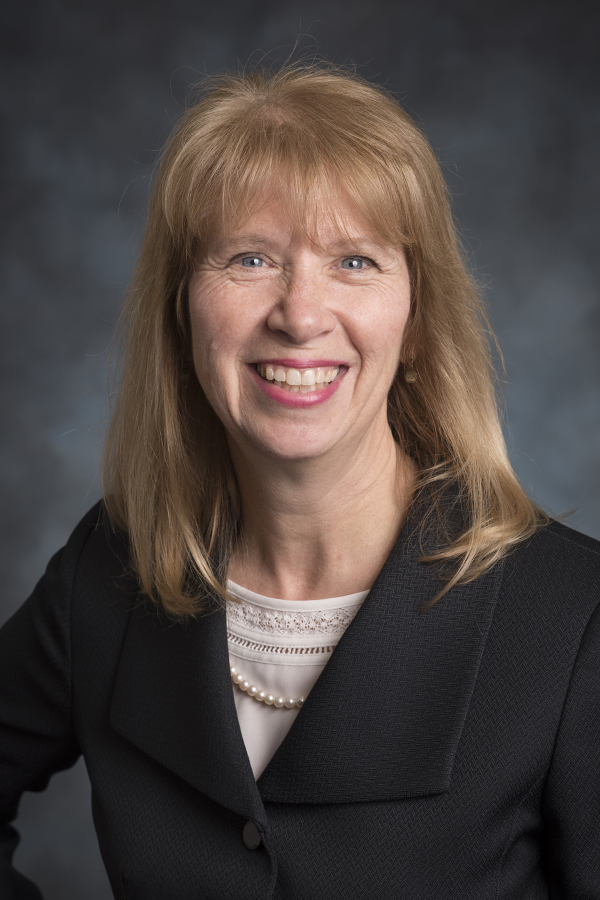 Alice Hale – Board Chair
Alice is a seasoned business leader and Marketer leading high-functioning teams in the energy, transportation and banking sectors. A Coquitlam resident of over 30 years, she and her husband have raised their 3 daughters, instilling in them the importance of volunteering. She holds a Bachelor of Commerce degree (Concordia), MBA (University of Western Ontario, Ivey School of Business), and a Project Management Professional (PMP) designation. Alice brings a wide range of volunteer experience including Past Chair of the Coquitlam Public Library Board; Past Chair of the Crossroads Hospice Society; Committee member of the Coquitlam Sustainability and Environmental Advisory Committee; Member of BC Institute of Agrologists Investigations and Credentials committees; Director, Crossroads Hospice Foundation; Resource Volunteer, Coquitlam Search and Rescue; and Team Manager, Draggin’ Divas dragon boat team. Alice has a strong passion around food recovery and a lifelong commitment to reducing food waste in landfills. In her spare time, Alice enjoys running, hiking, dragon boating, cycling, traveling and spending time with her family and 2 dogs. Alice is committed to sharing her skills and experience to support the Society in the delivery of these valuable services to the community. 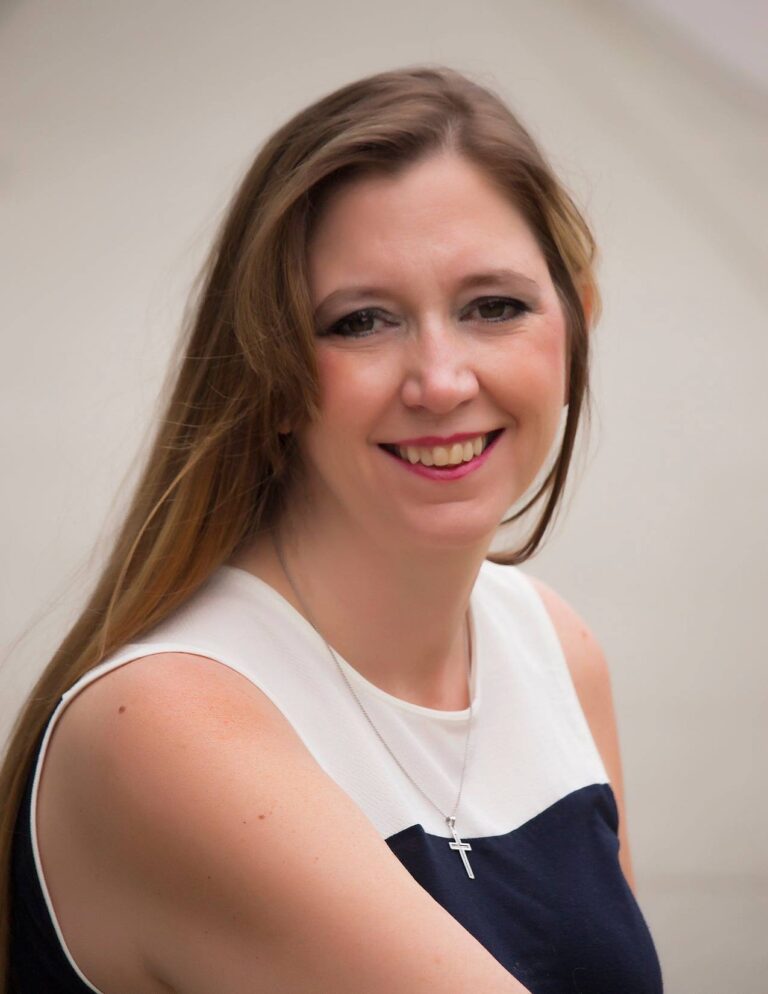 Kristie de Jong – Director
Founding member of The People’s Pantry, Kristie de Jong is a single mom of 4 residing in Port Coquitlam. Kristie has been a long time Port Coquitlam resident moving here when she was just 5 years of age. As a single mother she knows intimately the struggles of food security and as a result has become passionate about ensuring that single mothers and their children have ease in obtaining quality food and nutriution. Apart from her volunteer efforts with the People’s Pantry, Kristie is a clincial counselor specializing in trauma and crisis response. Her professional knowledge of the importance of quality nutrtion fuels her passion for this cause as she knows how crucial nutrition is for mental wellness. Apart from working and volunteering, Kristie enjoys quality time spent with her four children, as well as enjoying such hobbies as photography and things of a creative bent. 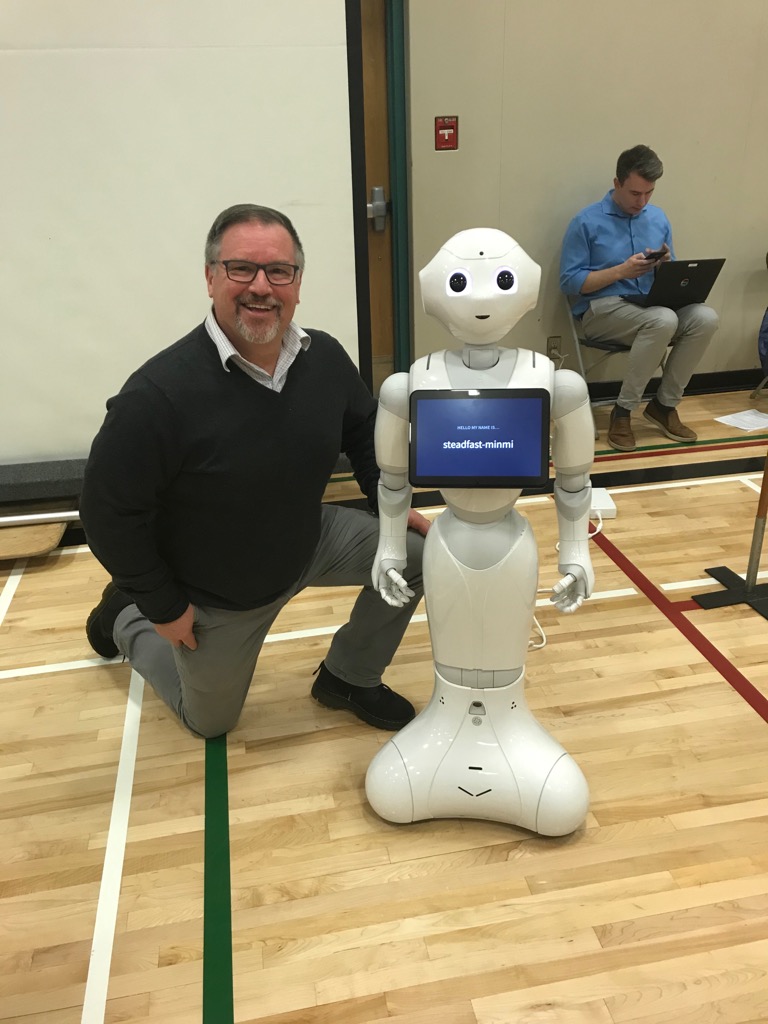 Glenn Pollock – Vice Chair
Glenn is probably best known in Port Coquitlam for his many years playing and coaching lacrosse, coaching hockey and supporting local sport. Glenn’s volunteer efforts, often in collaboration with his wife Christine, mirrored their family life through the years and included volunteering at schools and coaching sports teams as their three boys grew up. Glenn now enjoys time with his four grandchildren, Lily, Charlie, Hayden and Ruby.

A resident of Port Coquitlam since 1982, Glenn grew up in Trail and developed an interest in broadcast journalism when working as a radio station DJ as a teenager. He later earned a degree in broadcast journalism from BCIT, but ultimately chose a career with the schedule and stability that suited his roles of dedicated father and community volunteer. After being employed with Safeway for 30+ years in shipping and receiving, he now serves as an aide to a provincial MLA. He has also worked security for sports and entertainment events over the years.
Glenn’s other volunteer efforts have included helping the Mother Hastings Emmanuelle Society feed the homeless in Vancouver. He currently plays on the Tri City Masters Field Lacrosse League and coaches tyke lacrosse. Glenn also served on various City committees related to sports and recreation, and received a City of Port Coquitlam Volunteer Recognition Award in 2004. 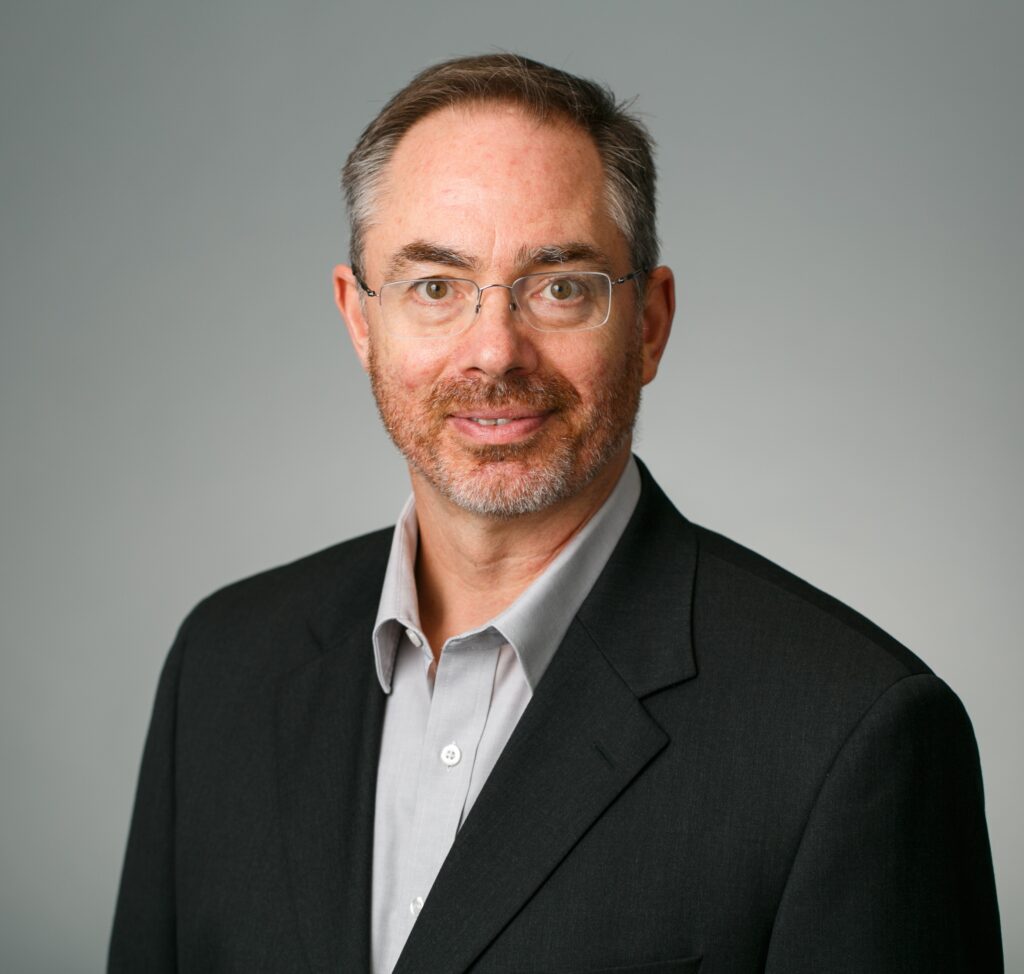 Garnet Ravenstein – Treasurer Garnet is a long-time Port Coquitlam resident and a CPA and partner at a Burnaby CPA firm advising owner managed business and their owners. The Peoples Pantry has opened his eyes to the amount of food being thrown out every day. When not working Garnet enjoys spending time with his wife, adult children and hitting the hiking trails with the family dogs. Garnet looks forward to helping the society meet its goals to reduce food waste and in turn help feed those in need. 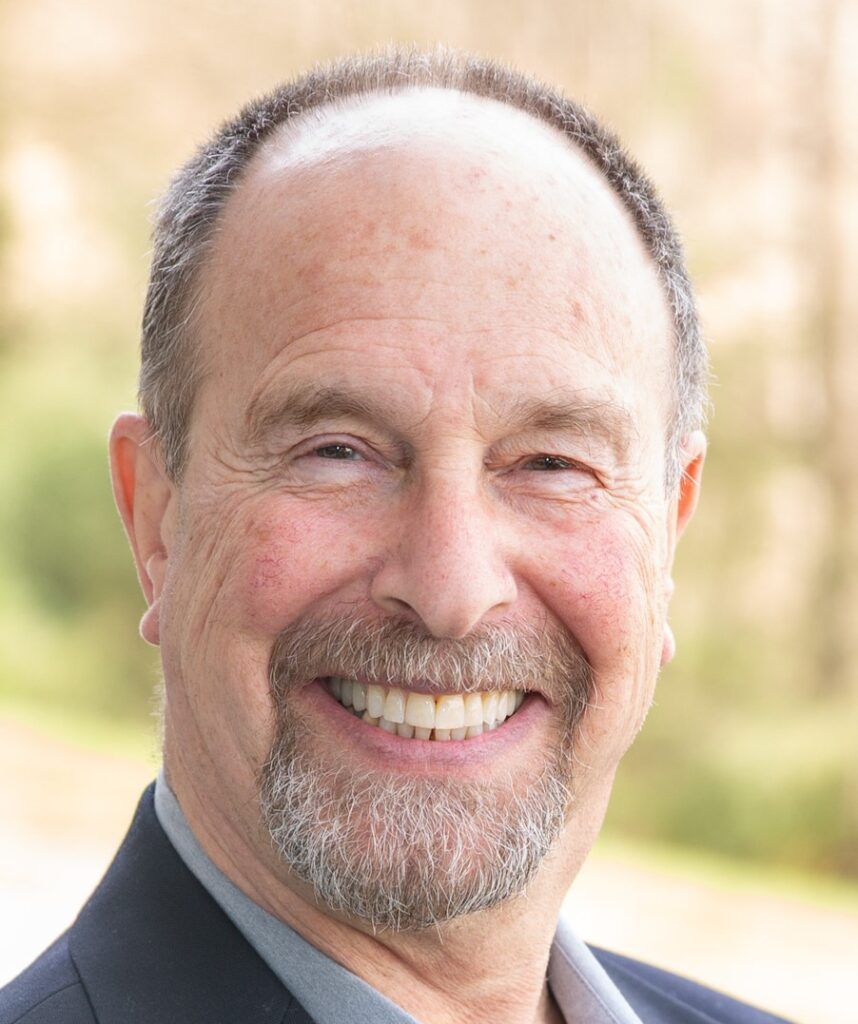 Jayeson Shaffer – Board Secretary
Jason has his Master of Education Counselling and Bachelor of Social Work degrees, and is a Registered Social Worker in the Province of British Columbia.
Jayeson retired in 2017 after 25 years in Social Work and Counselling: as a Concurrent Disorders Therapist for Fraser Health Authority in Community Mental Health and Substance Use Services; as member of specialized mental health teams in BC; and with Alcohol and Drug Services. He has experience in clinical social work with a wide variety of clients having worked with a number of other professionals as team members, including Psychiatrists, Psychiatric Nurses, Registered Psychologists, Occupational Therapists, Vocational Rehabilitation Therapists, Recreation Therapists, Alcohol and Drug counsellors, various agencies as well as Inpatient and Outpatient treatment facilities. He also taught for colleges and UNBC.
During his full time employment he regularly presented to professional and public audiences on many topics, including utilization of Employee Assistance Programs, substance abuse, mental health, and more.
Jayeson enjoys walks with his wife and their dog, time with his family, arts and entertainment.
Jayeson maintains his private practice office in Port Coquitlam, BC. 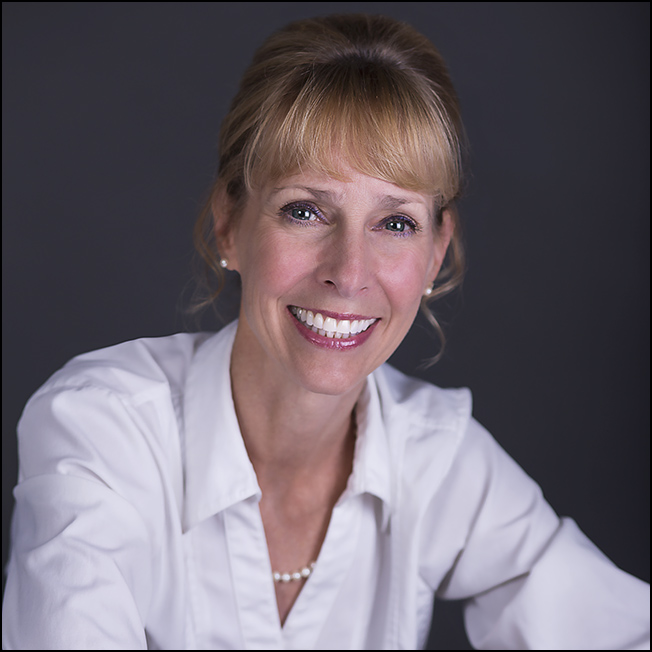 Jackie Gorton – Board Member
Jackie is a Board Director and Senior Executive with diverse experience as a Finance professional, an IT Executive, and an Enterprise Risk Management leader. A collegial influencer, able to build partnerships and align interests across organizations, she has experience on both sides of the Board table, as a senior team member reporting in and as a Board member providing strategic direction, governance and oversight. She has led teams through organizational stress, both in times of rapid growth and in market contraction. Jackie is a CPA/CA and has an MBA and BSc Computing Science (SFU). She has lived in Coquitlam since 1990, raising her family and volunteering her time in the community. She and her family are very active, enjoying a wide range of sports and travel adventures. Jackie has a keen interest in circular economics and systems of living and working that do not degrade the environment and, at the same time, enhance human flourishing. The model of People’s Pantry Food Recovery Society—to reclaim food that would otherwise be discarded and use it for the benefit of individuals and families faced with food insecurity—is a great example of a beneficial circle and she is delighted to be a part of the Board team. 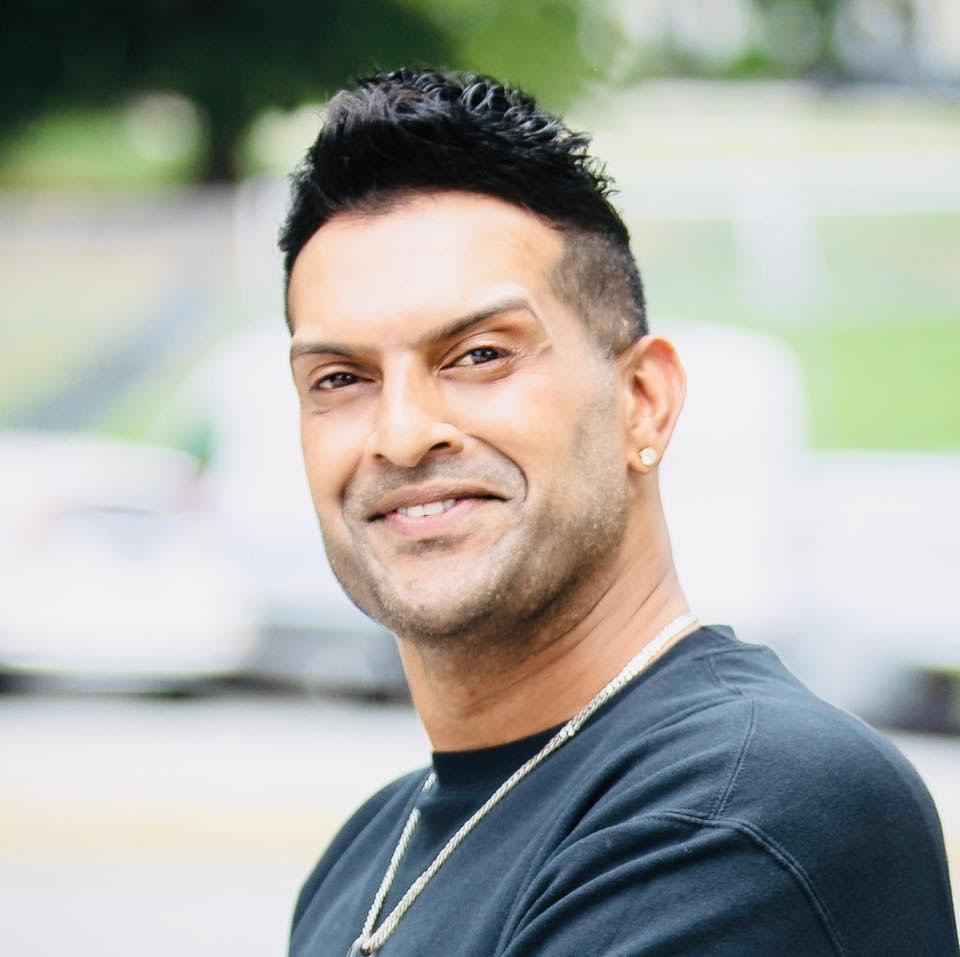 Vishad Deeplaul – Board Member
Vishad Deeplaul, born and raised in South Africa , completed his degree in Events Management at the University of Cape Town. Also holding a BTech in Fashion Design, Personal Training and a Diploma in Business Management , Vishad comes with a wealth of experience in the nonprofit sector. Having played the pivotal role with his family in changing the constitution in South Africa for same sex couples and paternity leave , Vishad believes in family more than anything else in the world. With only four years under his belt after his immigration to Coquitlam, BC , Vishad has made a name for himself in the nonprofit world . With a passion to service community and dedication to building a brighter future for not only his family but his community at large, Vishad serves many nonprofits in the lower mainland, from events , volunteering and already 12 awards he is a force of joy where ever he may go. With his short roots in BC, Vishad had definitely created a tree (community) that stands tall.

Pam Eberl – Executive Director
Pam has been involved and working in the not-for-profit world for over 7 years. Before that she was an Office Administrator and Realtor’s Assistant for over 20 years. Pam has a passion for reducing food waste and getting it into the hands of people who really need it. As one of the founding members of The People’s Pantry she has been able to bring to her passion for the reduction of food waste and apply her knowledge of the not-for-profit world to help create what she hopes will be a vital part of the Tri-Cities for years to come. 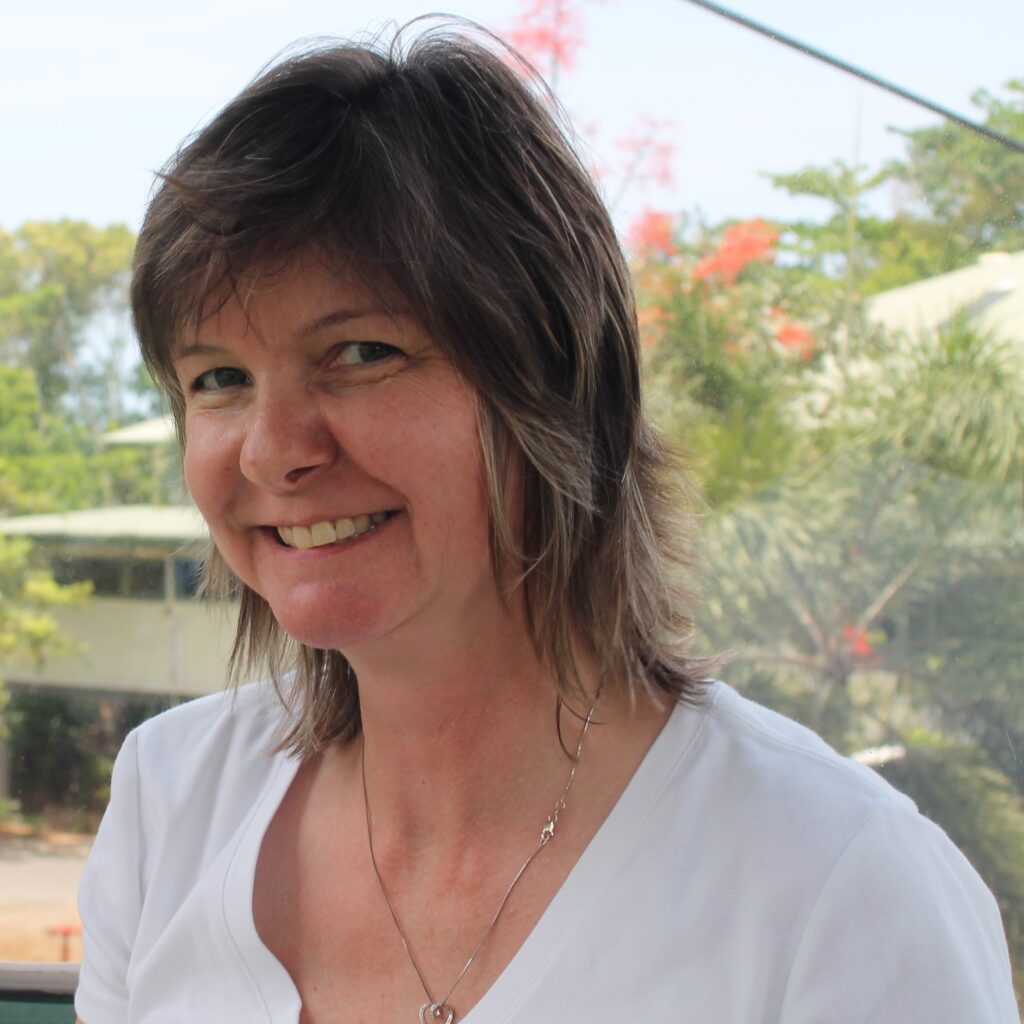 TK has spent the last ten years as a full-time student while being a full-time single mom. She went back to school to gain more skills in order to carve out a new path in life for her and her kids. TK holds a BA in Applied Psychology, a BA in Applied Criminology and an Advanced Certificate in Disability and Applied Behaviour Analysis. TK joined The People’s Pantry family in August of 2020 with a desire to support, advocate and give back to her community. 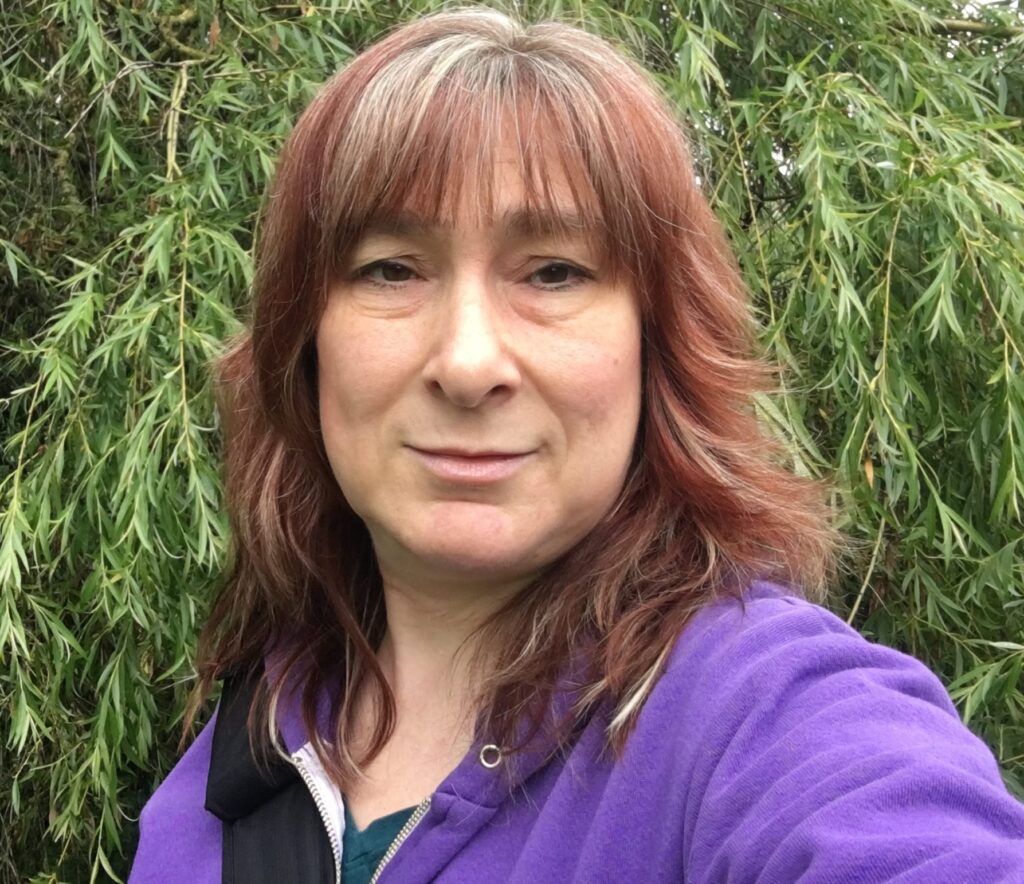 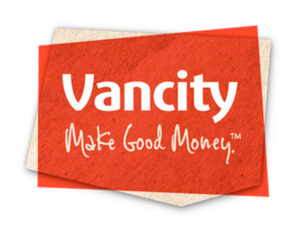 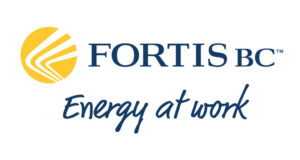 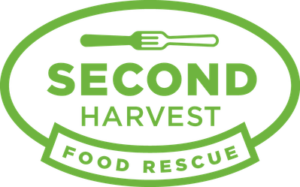 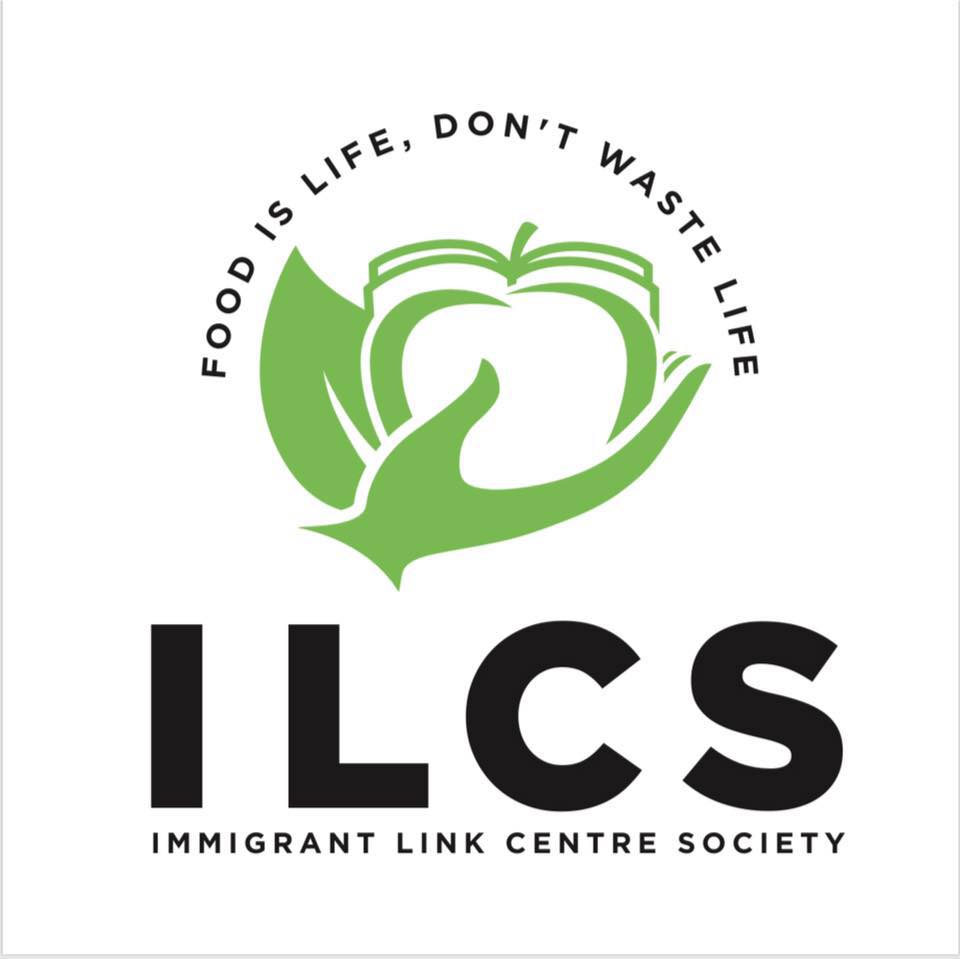 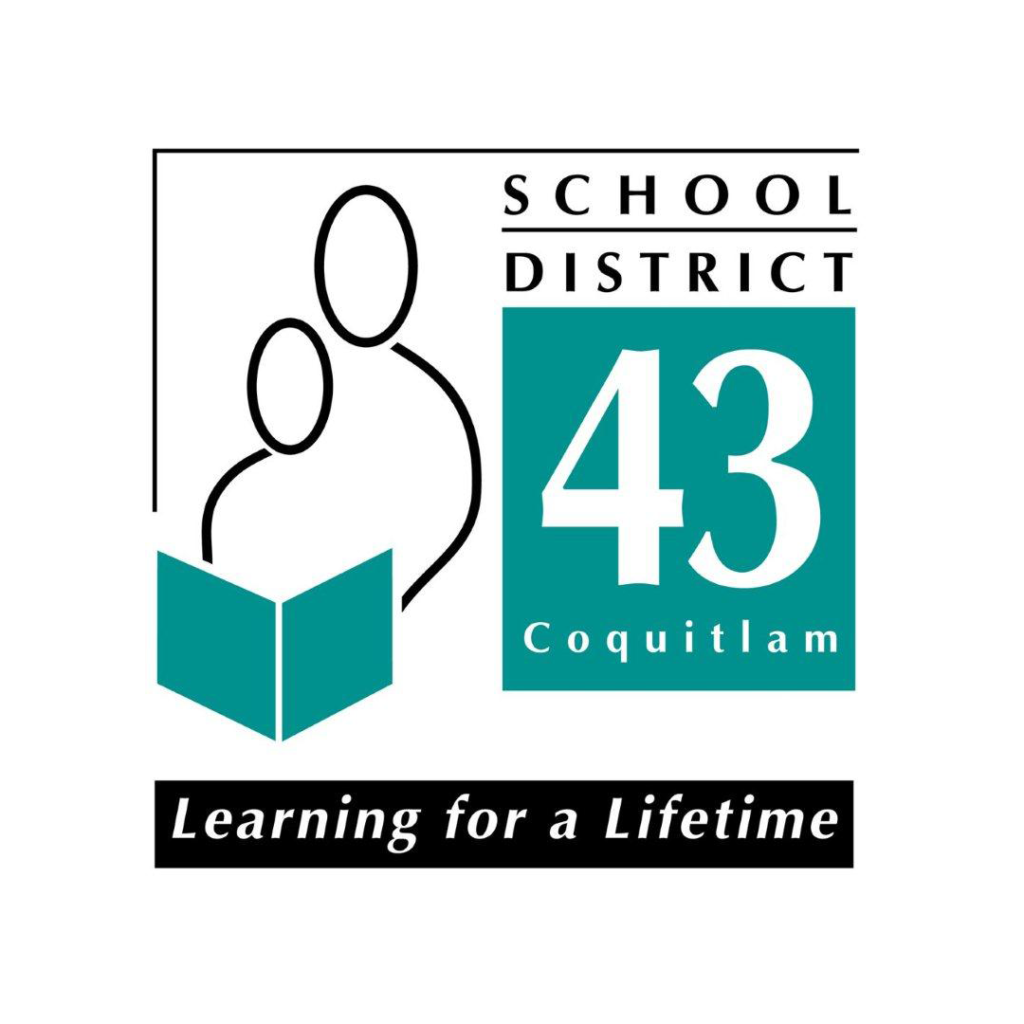 The People’s Pantry welcomes volunteers seeking to help our community. If you’d like to help, we welcome you to reach out.

Site handcrafted by our friends at Ambition Branding Inc.

Sharing with Care and Compassion